Fire resources for the Grand Mesa, Uncompahgre and Gunnison National Forests responded to a fire on the Uncompahgre Plateau late last night. The Corral Forks Fire is located approximately four miles northwest of the Divide Forks Campground and about 24 miles southwest of Grand Junction, CO. The fire poses no threat to private lands or structures, nor the campground.

Caused by lightning, Engine 621 out of Grand Junction is staffing the fire and managing it for multiple objectives. The fire is about 0.5 acres in size and burning in manzanita brush and scattered ponderosa pine. Firefighters are managing the fire to reduce brush and undergrowth in the area and to mimic natural fire patterns on the Plateau. Should conditions warrant, firefighters will enact appropriate suppression tactics on the fire.

On August 10, there is a motorcycle race scheduled to occur on the Uncompahgre Plateau. Fire officials do not anticipate any effect to or from the fire on this event and the race is scheduled to continue as planned.

Naturally occurring wildland fire has always been a part of the ecosystem on the Uncompahgre Plateau. The Corral Fire is being managed to re-introduce natural processes into this ecosystem while providing for public protection. Firefighter safety and protection of human life and property is always the number one priority. 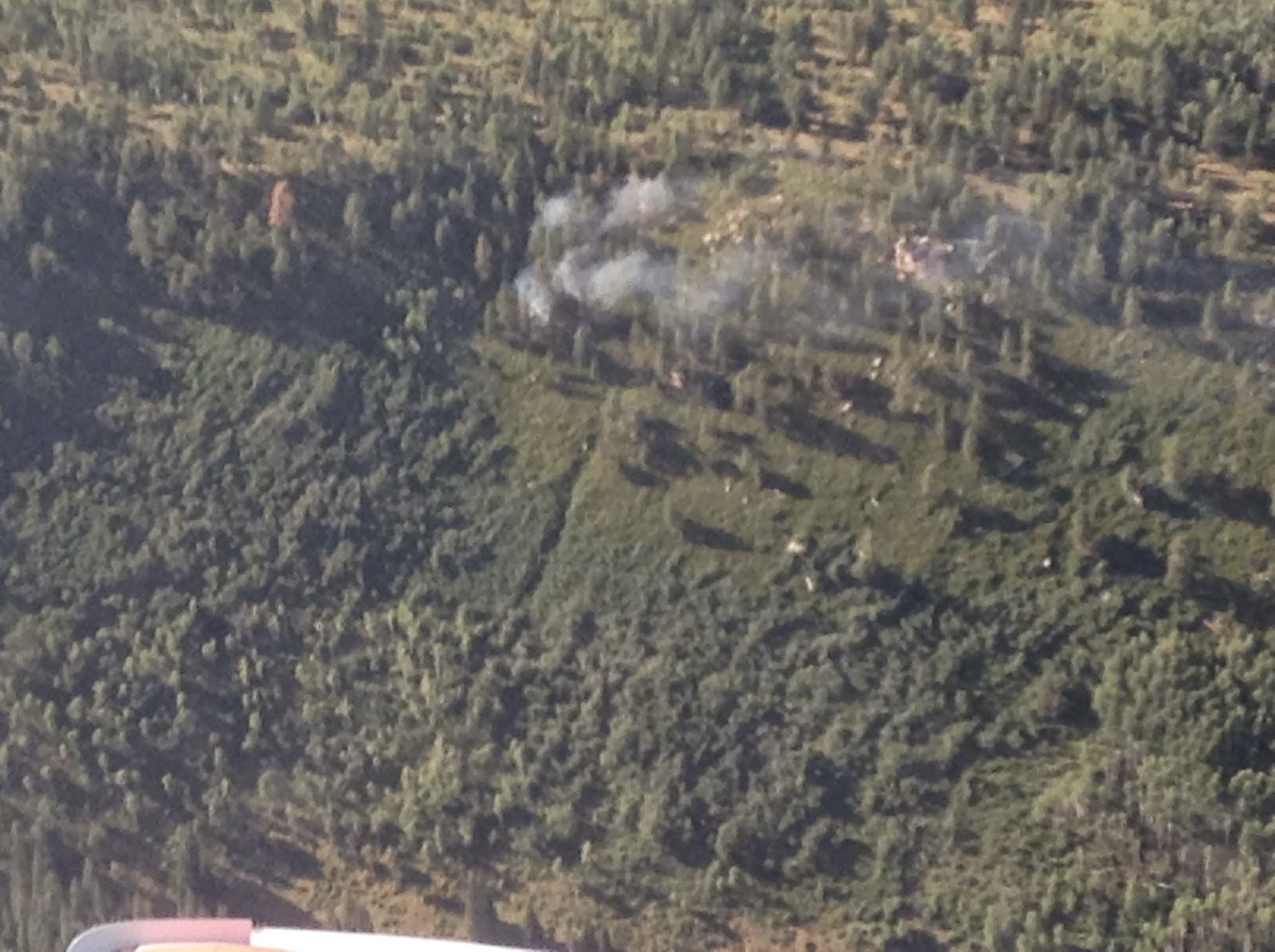 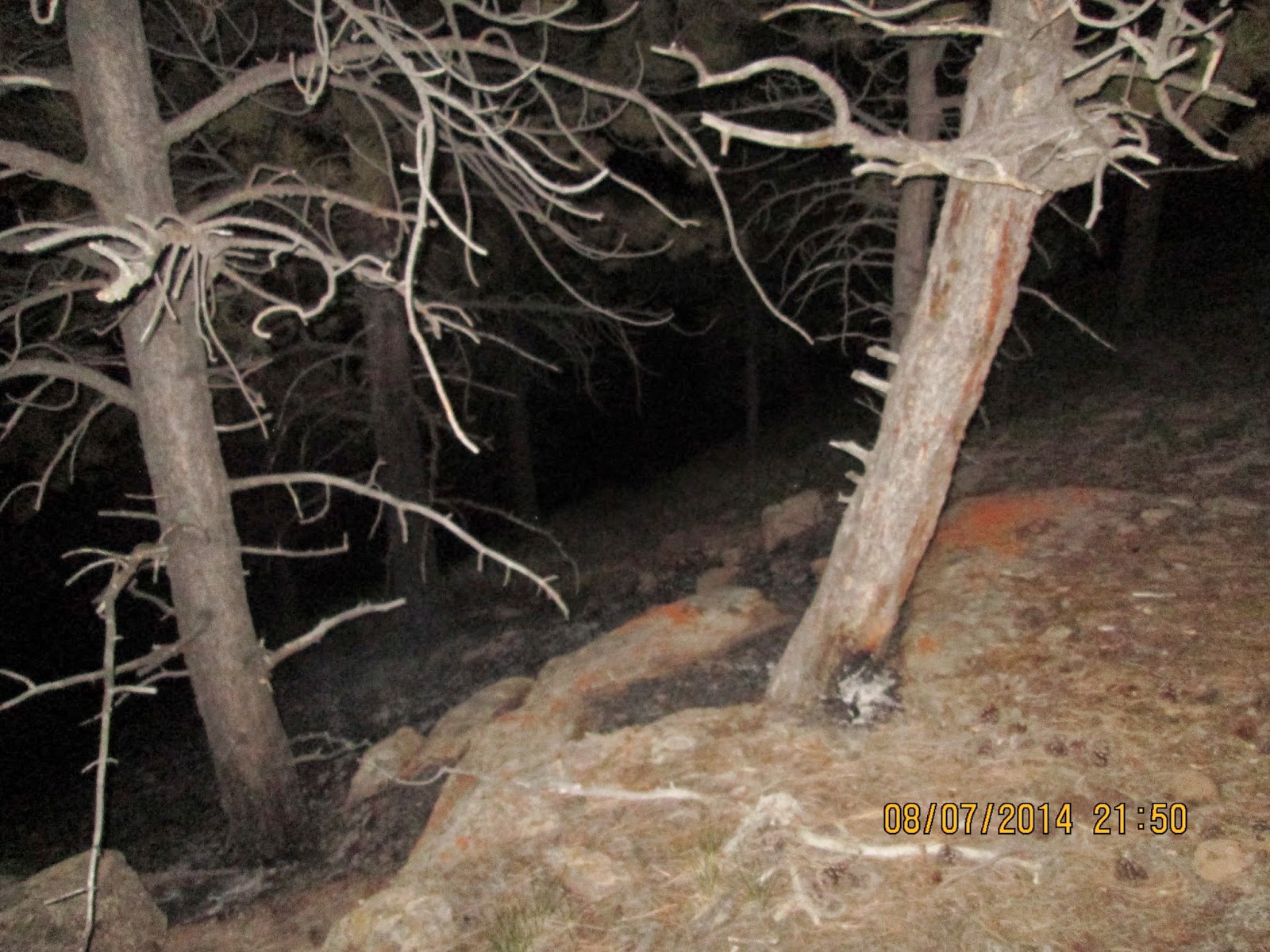